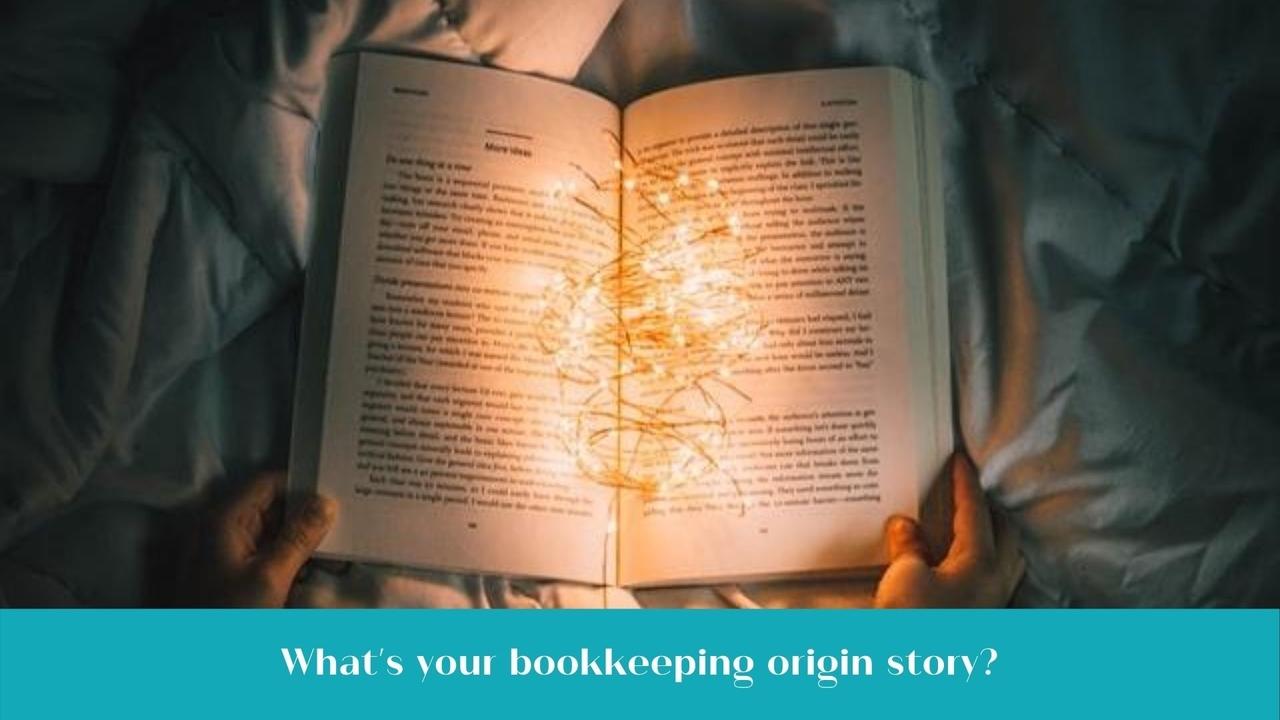 I had huge resistance to starting my bookkeeping business back in 2007. I thought anyone could do bookkeeping, and did, from their dining room table, for low pay.

Our landlord was an accountant and I remember her saying that people were paying others to reconcile their bank accounts. I looked at her dumbfounded. Like, why?? It’s so easy to do. Why would you pay someone to do that?

I sold Tupperware when my kids were little, and I remembered meeting a bookkeeper at one of the Tupperware parties. She had a business doing accounts and bookkeeping for other businesses. I could do that, I thought to myself.

My cousin, Di, was a step ahead of me already and was running her own bookkeeping business. By that time, I was working as a sales rep and we would catch up from time to time when I was passing through Northland. I could do that too, I mused.

But it was only when I met someone at a networking event who said, with much passion I might add, "oh my god I NEED you! Numbers do my head in!!!" that I really got that some people find this hard!! And that there really was a business there for the taking, helping business owners who find numbers and bookkeeping hard OR who recognise that it's not the best use of their time.

At that point I had quit my sales job to spend more time with my youngest son before he went to school. I was working a day a week doing bookkeeping for one client on a Monday which was the day that my ex-husband didn’t work.

Shortly thereafter we separated, and I found myself a single parent with 2 young kids. I had a choice to make. I could either go find another sales role, or I could go find another accounts role (my other background), or I could start my own bookkeeping business, starting with the one client that I already had.

I felt that if I went into employment for someone else that my income potential would be capped. Not only that, but my kids were still really young, and I saw working mums who were rushed and harried at the end of the day, often getting takeaways because they had nothing left in the tank by then. It wasn’t a life that held much appeal. 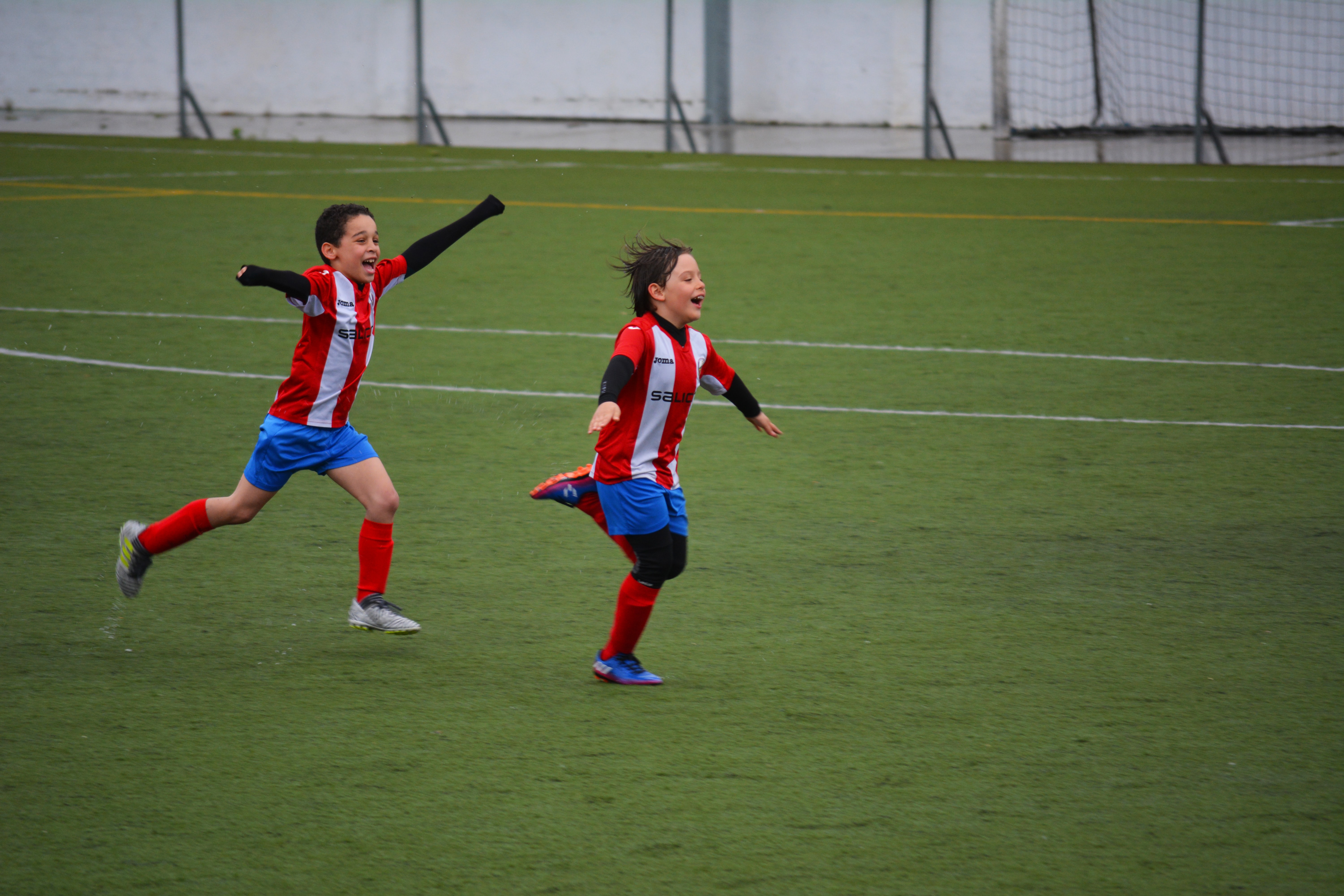 I chose business so that I could pick my kids up after school and take them to sports and play dates or just to home to play, rather than putting them into after school care.

I chose business so that I could be flexible around my kids. If they needed to be home sick, then I had the flexibility to do that.

I chose business so that I could be in control of my own income and not have my earning potential dictated to by someone else.

I also chose business because I could see that others were already doing it. I had examples to start with to create my own vision for my own business.

I believed that I could do it.

What I was very clear about from the outset was that I was creating a business and not just a job. I wasn’t a self-employed bookkeeper, I was the owner of a bookkeeping business, and that’s the attitude I took almost from the start.

And it was that mindset that enabled me to build my bookkeeping business to a point where it was a saleable business, with team, profit, and systems.

The person who bought my business said that it would take him years to build what I had built, if he was even able to do it at all. I recently caught up with him and he’s still happy with his purchase.

So, what does it take to build a successful bookkeeping business? Stay tuned, because I’ll tell you more about this in next week's blog.

8 Questions to Consider when Reviewing your Business Dec 08, 2020
The language you use matters Nov 12, 2020
When other bookkeepers are cheaper
pricing rates
Oct 13, 2020
Close 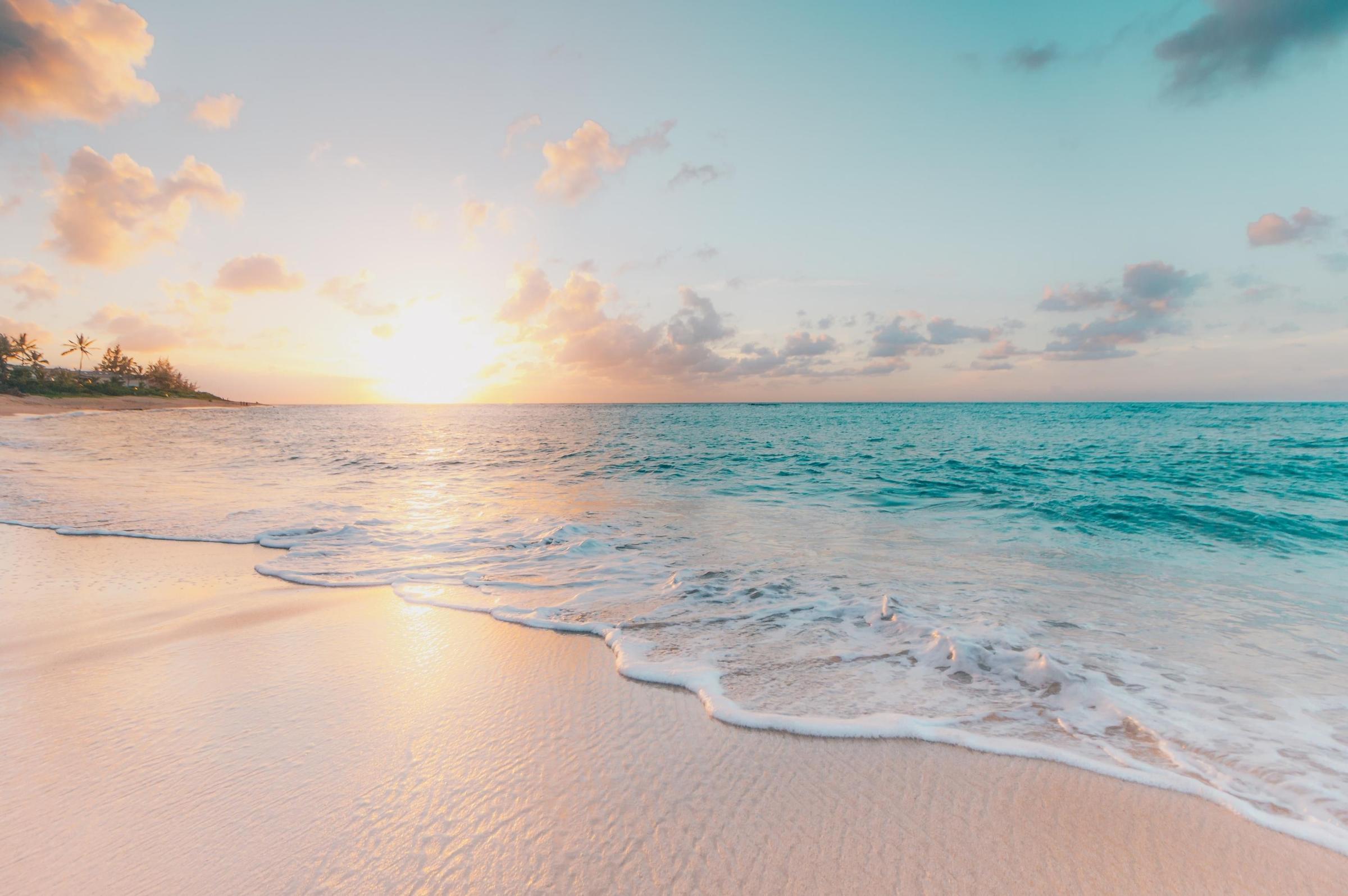