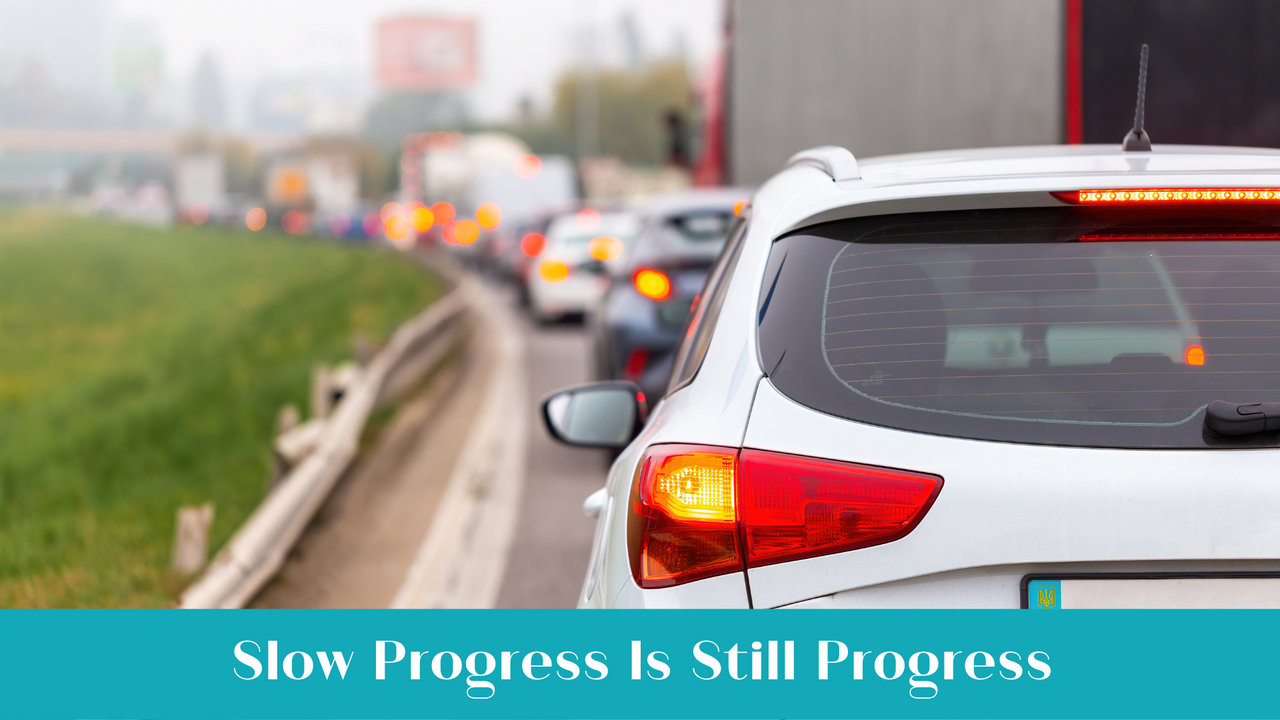 I'm writing this at Auckland Airport as I wait for a flight to Christchurch to attend the ICNZB Bookkeepers Conference.

I can hardly believe that it's been a year already since the last one.

There are 2 things that come to mind about that, that I'd like to remind you about.

All of those days have flown by so fast. Cliche but true.

It's sometimes easy to feel like nothing has changed, nothing is changing, when we're head down working away each day and all we... 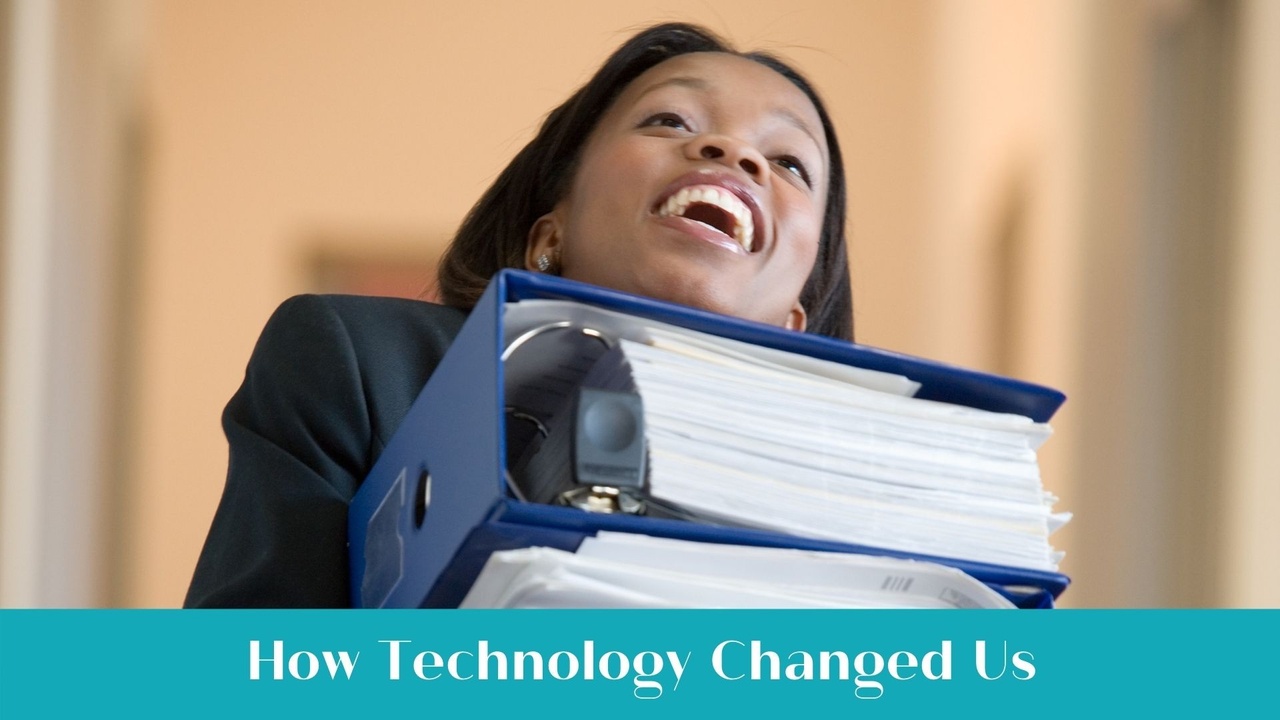 I'm heading down to Christchurch for the ICNZB Conference next week.

I love attending these industry conferences. There’s a general sense of camaraderie and excitement and optimism, and it’s a chance to catch up with fellow bookkeepers, some of whom I’ve known for years and some of who I’m meeting for the first time.

The theme of this year’s conference is Future Focussed, and it’s got me thinking about where we've come from.

How to say no 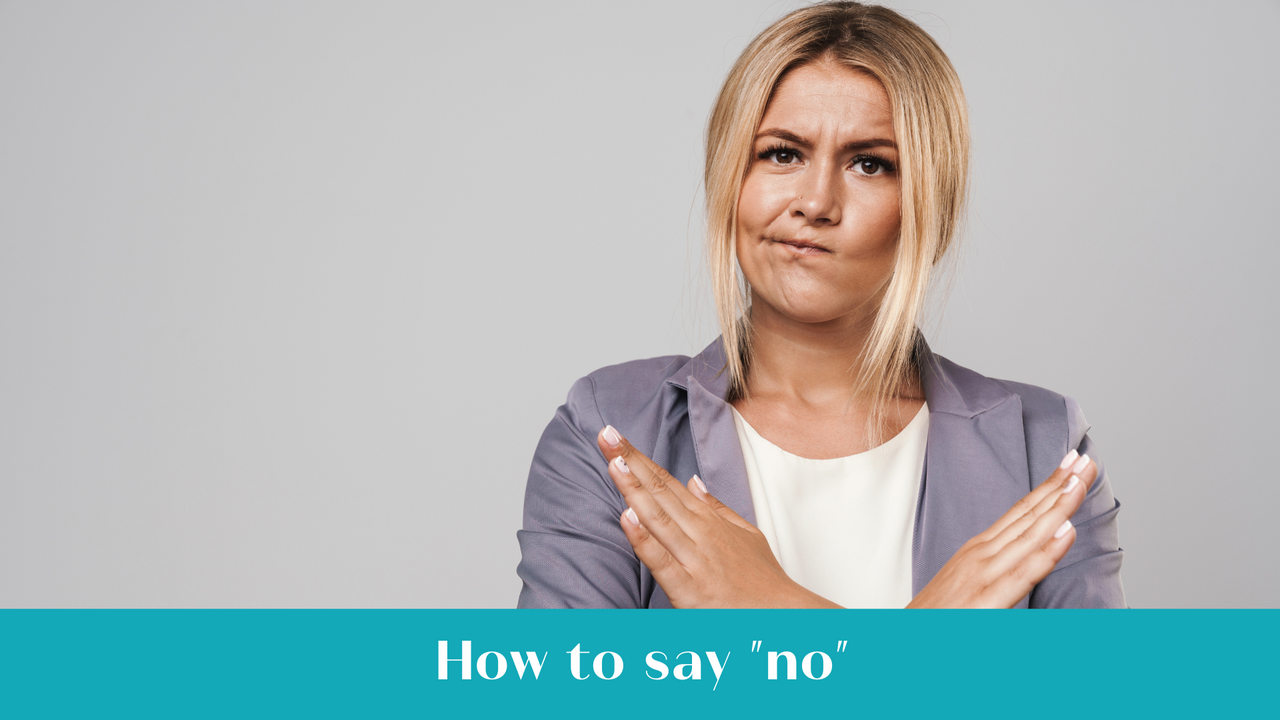 I want to talk to you about how to say no.

It's something that we come up against quite a lot because, as bookkeepers, we don't want to seem like we're not being nice.

You could say this is a female thing, and I think it probably is more prevalent in females, but it's not only females.

We often find ourselves saying yes to things which we really don't have the time or the capacity, or even the desire, let's face it, to do. But because somebody has asked us, we feel...

Sometimes the customer is wrong 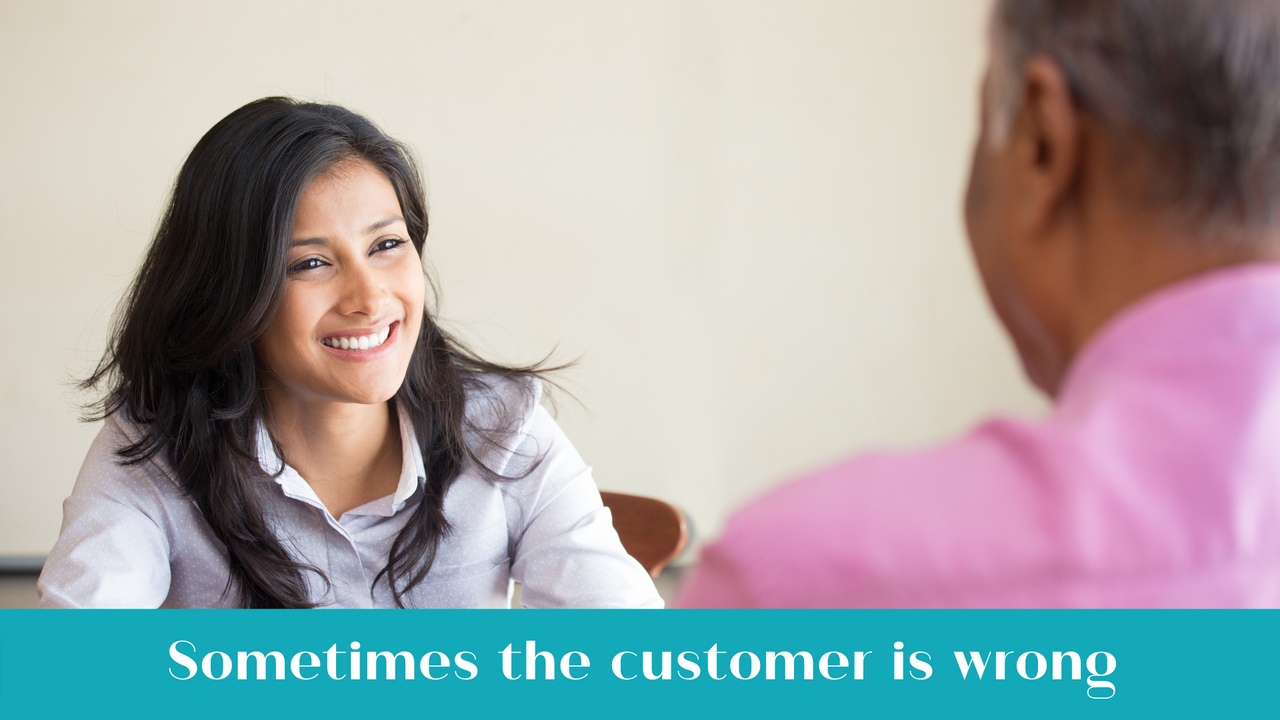 "The customer is always right" was a catchphrase used by some department store retailers in the early 1900s and came to be quite widely used in the business and sales world.

But run a bookkeeping business for any length of time and it will soon become very apparent that the customer is not always right. Moreover, it would often be dangerous and unethical if we acted as if they were.

Business owners often hire us bookkeepers for our knowledge, experience and expertise, and bringing that...

The Proverbial Builder's House That Never Gets Done 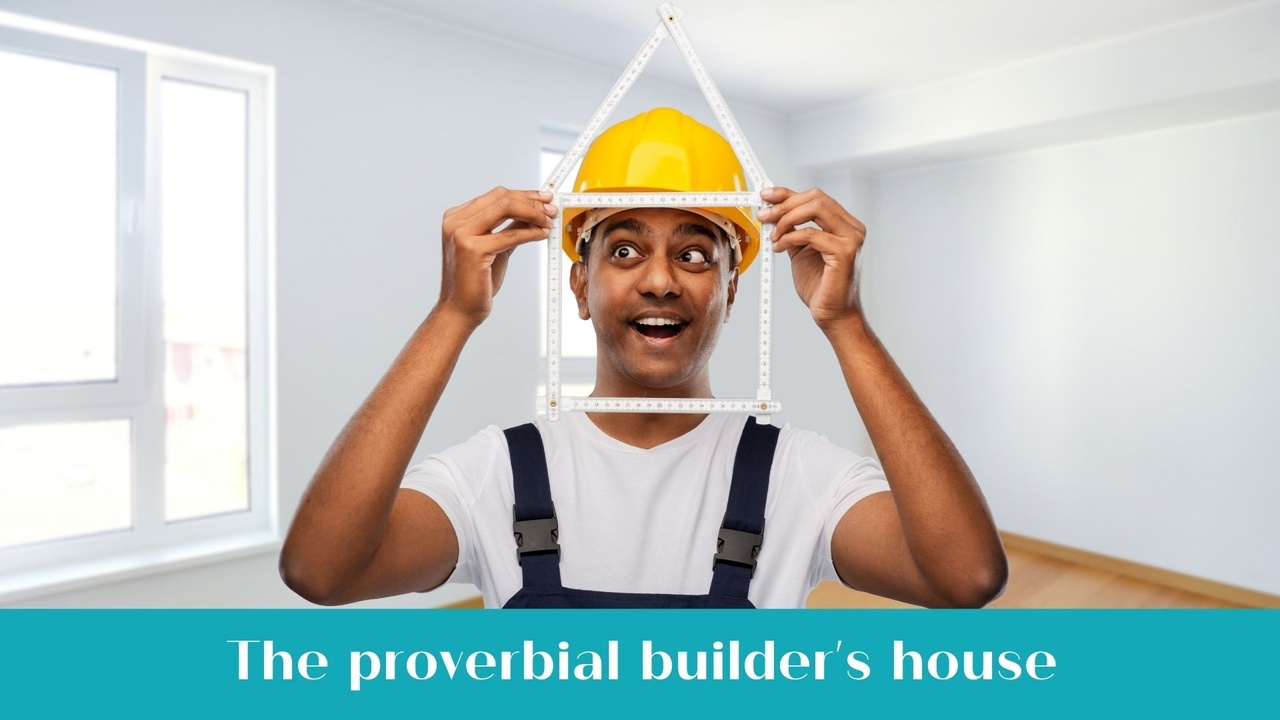 This may seem a little ridiculous at first glance. I'm going to talk to bookkeepers about bookkeeping. You guys already know this stuff, right?!

But I'm going to talk bookkeeping to bookkeepers anyway. Because sometimes your bookkeeping businesses are not being shown the love that they deserve.

And in some cases, bookkeepers want confirmation that they're doing things right, because a lot of us just picked this stuff up as we went along. 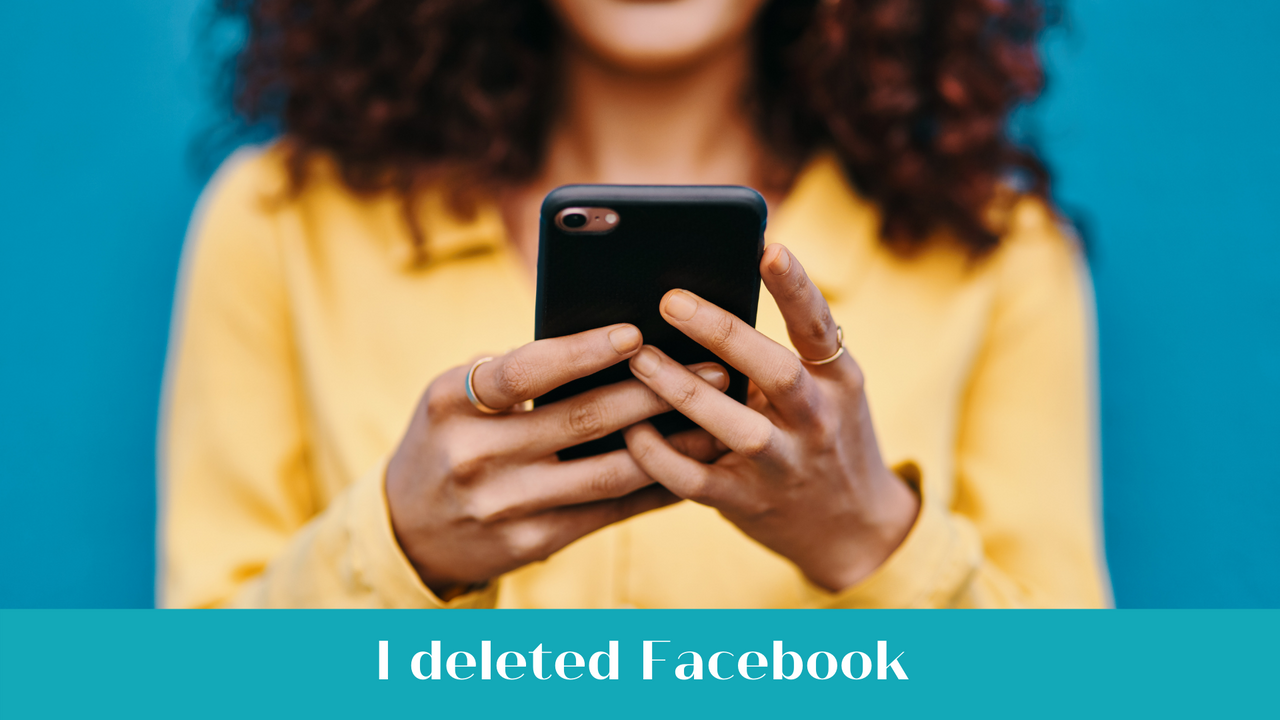 Last week I decided to delete the Facebook app from my phone as I was finding myself feeling anxious as I was scrolling through my feed.

The world is an odd place right now and I realised that it was not helpful for me to be continuously bombarded with news and opinions about Covid and the government's response to it.

And to be honest, I was on Facebook just too darn much. There is an addictive element to social media, right? I think we can all admit that. I was feeling that I may have... 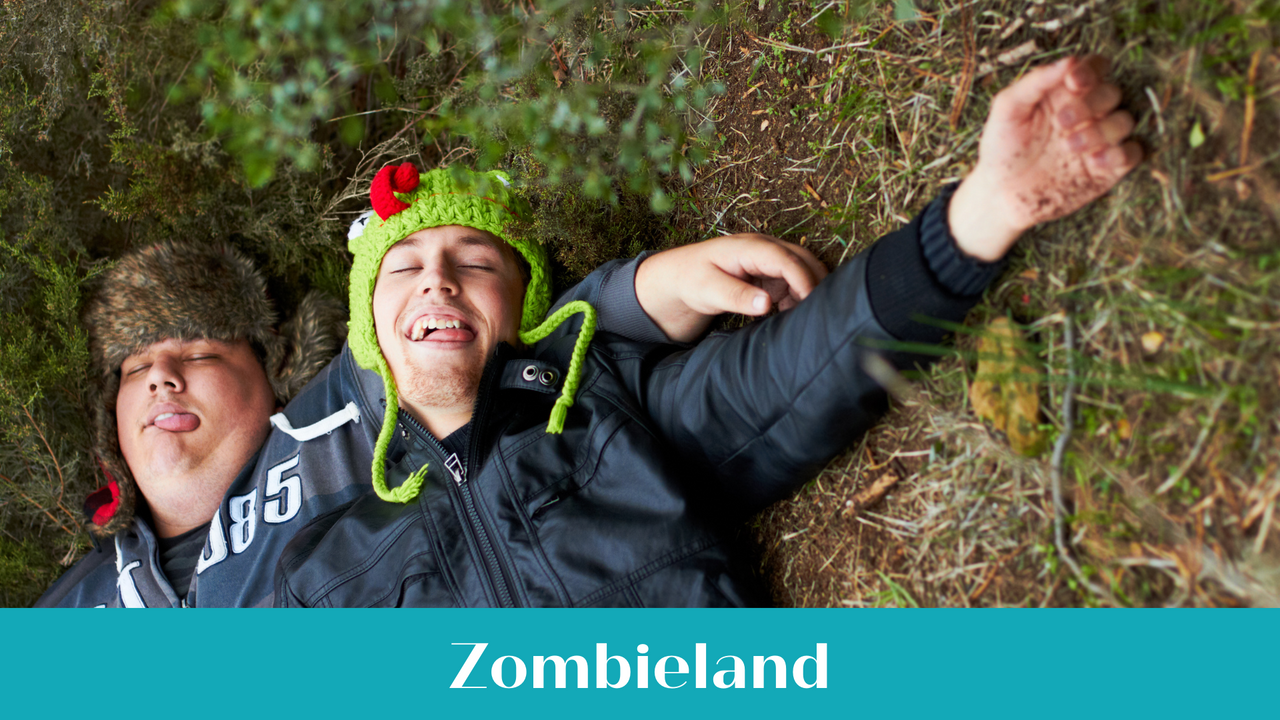 I've been talking to a lot of bookkeepers lately who've been staying up late to catch up on work.

I know that it's a busy time of year. I get it. And whilst I don't encourage it, I also understand your reasons for doing so - no phone calls, emails or other disruptions so you get uninterrupted, focused time and a heck of a lot of work done.

But if you're making a habit of this at the expense of sleep, here's why that's not a good idea.

In my previous blog... 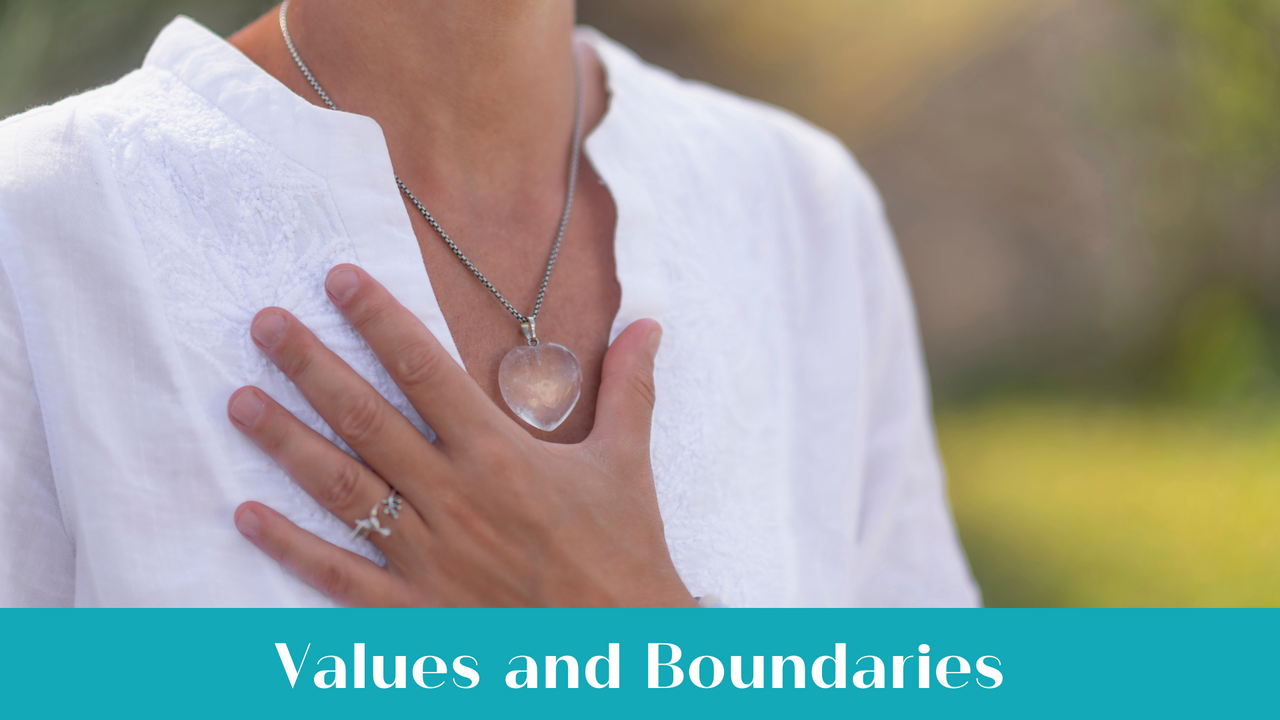 I once had a bookkeeping client, let's call him Toby.

One day I was working atToby's placewhenI had a call from one of my son's friends saying that my son Daniel was hurt and an ambulance was on the way.

I dropped everything and ran out the door.

Like...of course I did, right?

I didn't even pack up my laptop. I just left.

Daniel had been kicking a ball around with some friends at the school grounds and, in what can only be described as a very random turn of...

Growth Is Not Always Comfortable 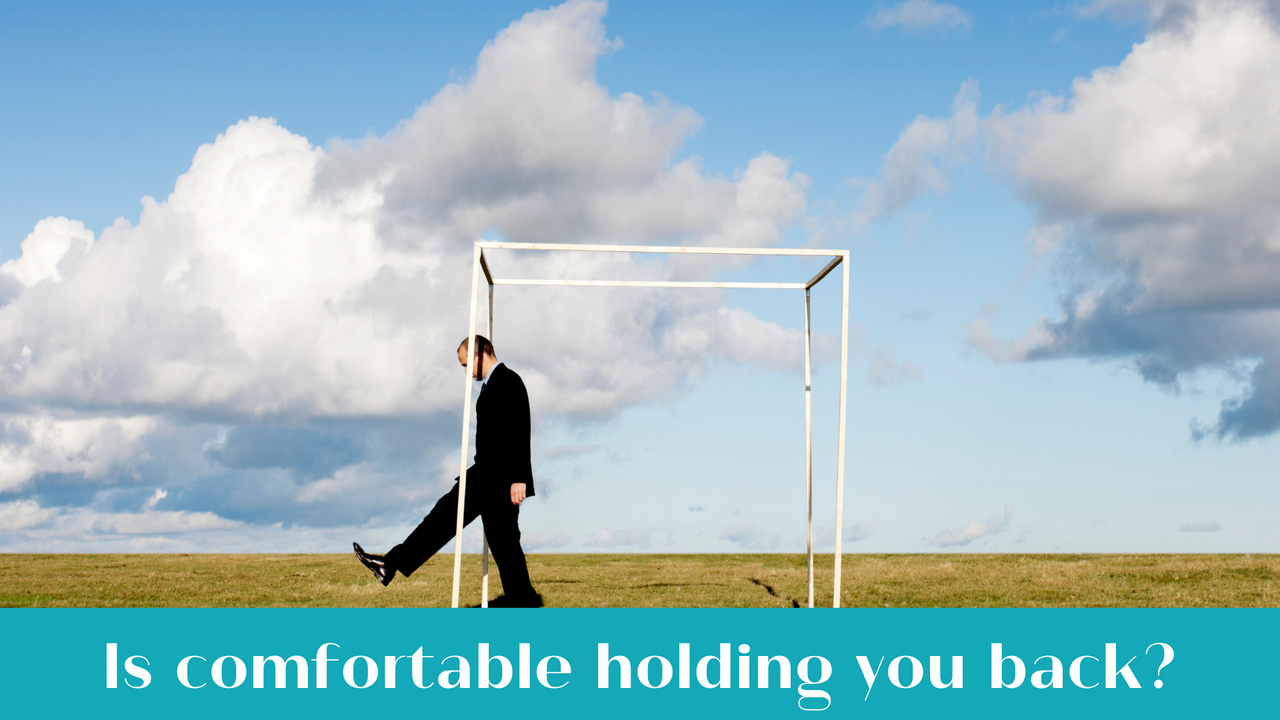 Last weekend I got up at 3am for 3 days straight - Saturday, Sunday, Monday - so that I could participate in a live coaching event. It was 3am due to the time zone difference.

It was very cool and I got a lot out of it. I was tired but buzzing by the end.

This time last year a friend invited me to the same event and I almost turned it down due to the early morning start, but the voice in my head reminded me that if I keep doing what I have been doing then I...

Email For the WIN 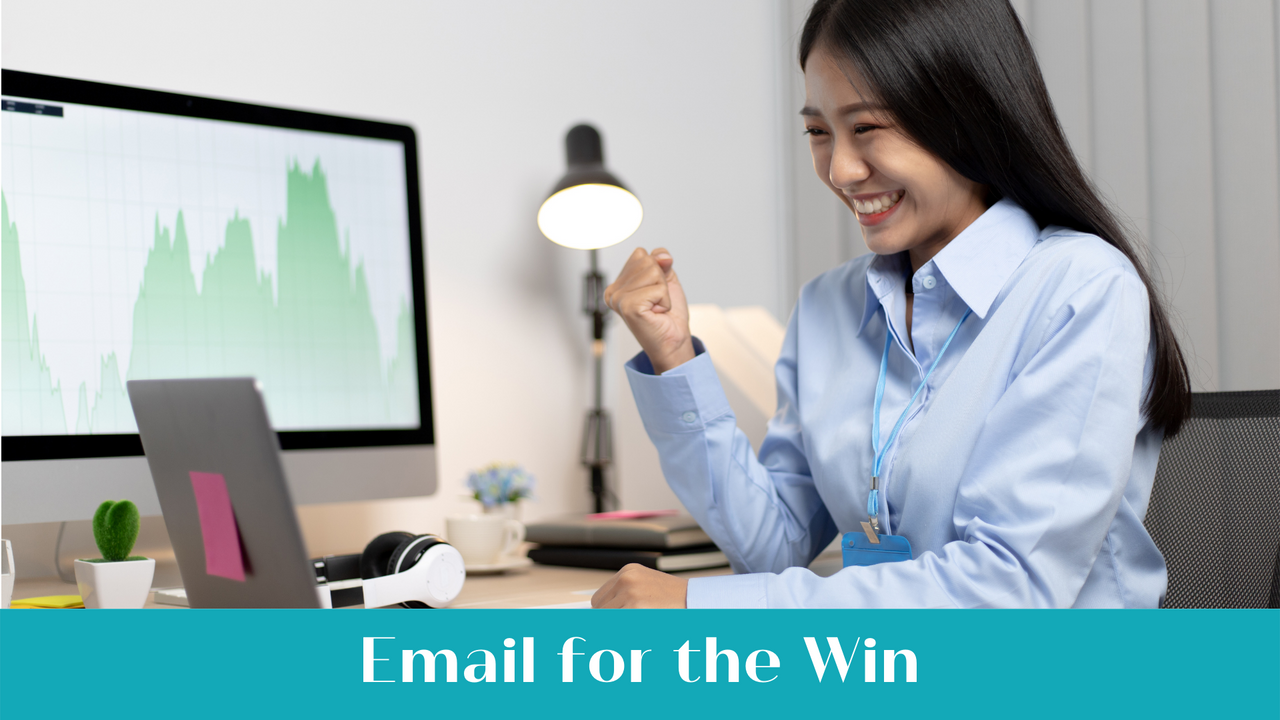 Last year, Facebook, Messenger, Instagram and WhatsApp went down, and many of us were left feeling just a little bit confused about where to go or what to do to communicate and check in with our friends, family and even with our customers.
These platforms have become such staple tools for us all, both personally and professionally.

But the outage is such a good example of why, as a business, we should also be communicating via email and not relying solely on social media to deliver our...

Download my FREE guide "5 Ways to Get Your Next 5 Bookkeeping Clients, Fast!" 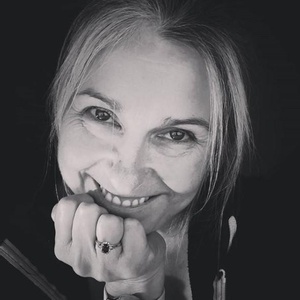 I am a business coach for bookkeepers. I help bookkeepers to build successful businesses so they can get off the treadmill of trading time for money and create a lifestyle they love. 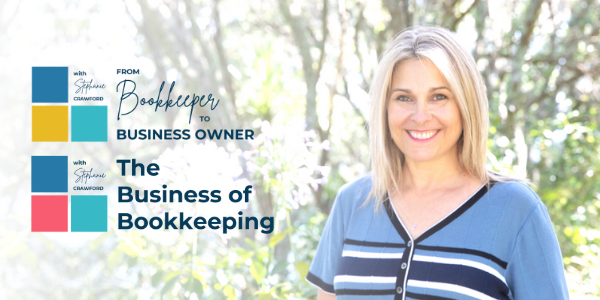 How to work with me?

Email me at [email protected] if you're interested and I'll be get to you as soon as I can.

Join my mailing list to receive the latest from the blog with relevant news, marketing and business tips. 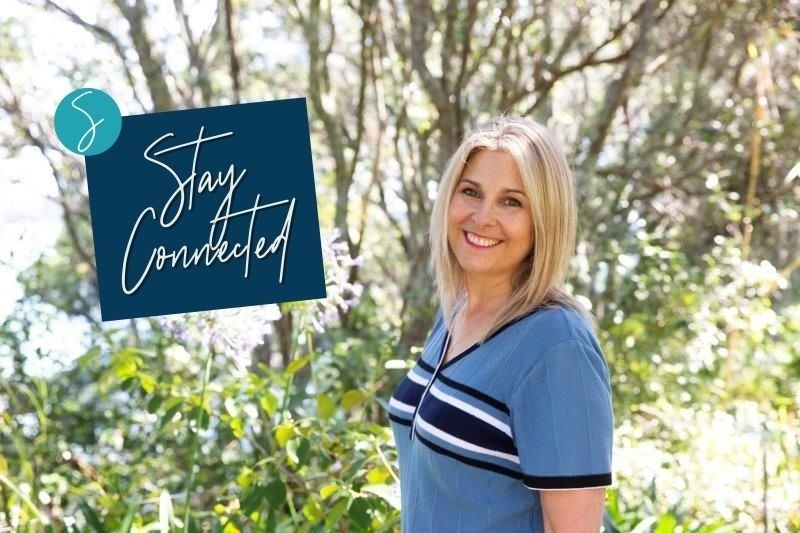 Enter your details below to receive the latest from the blog with relevant news, marketing and business tips.